This product is no longer in stock


Her death is narrated in the "Historia ecclesiastical" of Eusebius of Caesarea, who reports a letter of Saint Dionysius of Alexandria, who witnessed the events concerning the capture and killing of Apollonia. In Alexandria in the year 248, a popular persecution of Christians broke out. In one of the attacks, Apollonia, an elderly virgin who was engaged in spreading the Gospel in her city, was captured. They pulled out her teeth and lit a fire threatening to throw her into the flames if she did not deny the Christian faith, but Apollonia preferred to throw herself alone in the stake and die.

At Alexandria in Egypt, commemoration of Saint Apollonia, virgin and martyr, who after many cruel tortures by her persecutors, refusing to utter sacrilegious words, preferred to be sent to the stake rather than deny the faith. 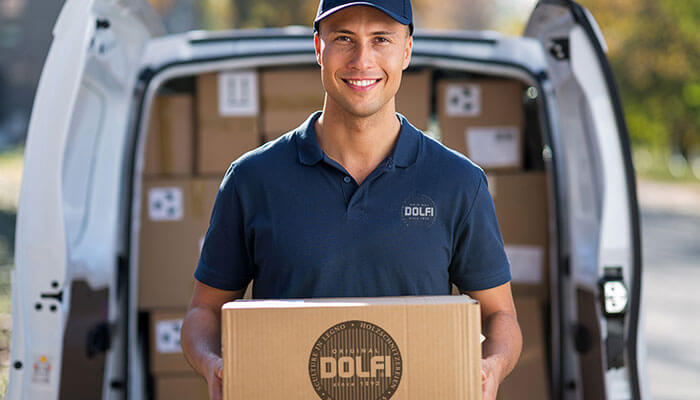 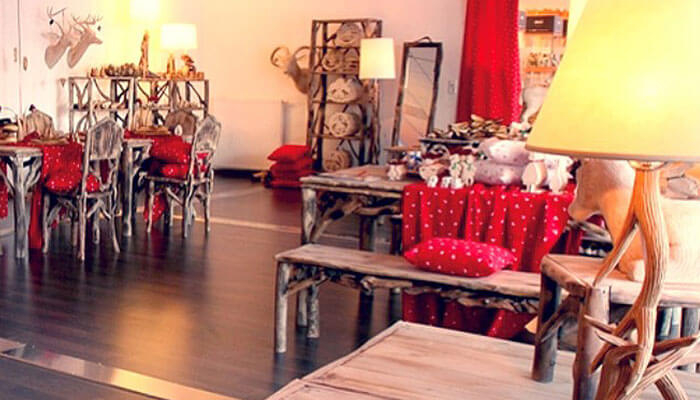 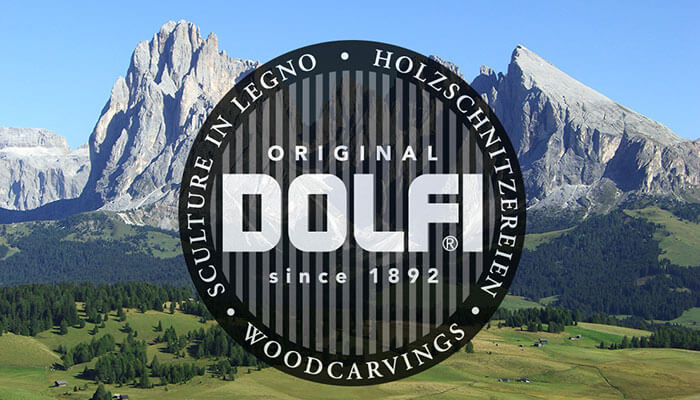 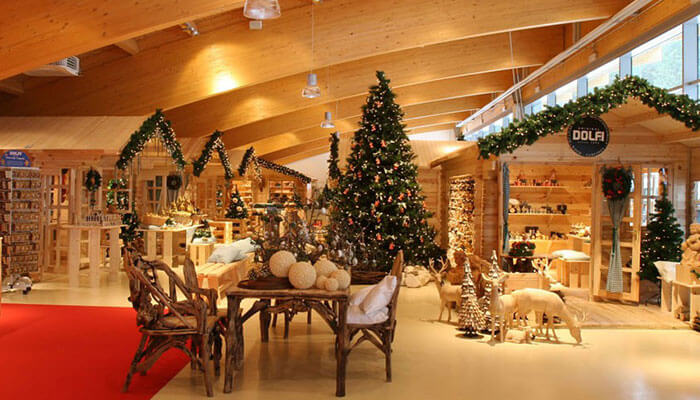